On Armor and Whiffing 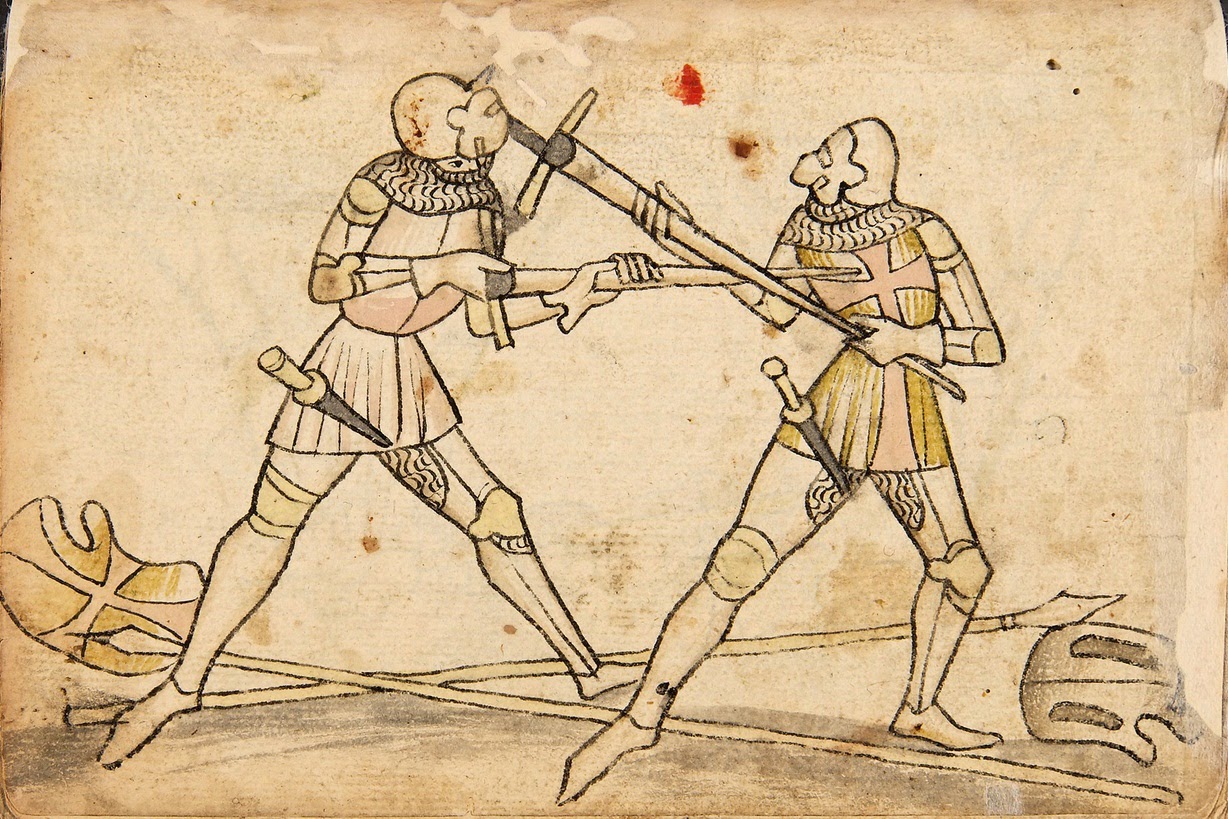 I’ve been thinking about this for a long time. Seriously, this has been bouncing around in my skull for a while now.

Well, it works just fine, but it’s more abstract than I’d prefer. Chainmail makes people whiff more? I know, I know: you can narrate close misses by attributing them to the armor. That is, of course, if you remember to do it that way in the middle of play while keeping track of a whole bunch of other shit. I often didn’t.

There’s another “problem”, though. The normal ablative armor tactic of damage reduction often gets forgotten at the table. At least, it gets forgotten at my table. My simulationist game, Grit, had/has* this type of ablative armor. I’ve ran shittons of Grit, and even very frequent players forgot damage reduction with an alarming (and deadly) frequency.

I think I have the solution, though. This is one thing Rifts got totally right. Armor is HP. (Not super-dooper MEGA-HP, but still.)

Your armor is an additional layer of hit points, which refreshes with each new battle.

2.      Tracking HP is already an ingrained in established players and easy to understand for new playes.

3.      Critical Hits are now hits that bypass armor and fuck you up straight to your meat HP. (My current rule is that any hit that lands on 19-20 is a critical hit. Armor piercing weapons extend this range to 17-20. Not wearing a helmet extends critical range down by 1.)

4.      It’s really easy to tack equipment degeneration onto this. (After a battle in which armor has been reduced to zero HP, that armor is now permanently 1 HP less effective. Repairs cost like ¼ to ½ of full price armor. Alternatively a character can improvise repairs in ways that make sense. They can only do it once though before the armor has to be taken to somebody who knows what the fuck they’re doing.)

6.      Magical Armor or Dwarf Armor or Elf Armor or Whatever can get extra HP in addition to
whatever cool thing it should do.

Some other stuff you should know:

1.      I pretty much treat Hit-Points as Don’t-Get-Hit-Points because that makes the most sense to me, and all the cool kids are doing it. Hits are usually very minor bruises, lacerations, and abrasions. Going to 1 HP means you’re actually injured, 0 HP is some bad shit, and -1 HP means you’re basically dead.

2.      I usually run Lamentations of the Flame Princess so that’s what this is written with consideration to.

3.      Only Dexterity or Magic would affect your armor class which I’m now calling your Defense Number.

5.      Shields should usually break first and typically can’t be repaired (but should be easy to improvise).

The Hit Points of Various Armors:

*I haven't played or worked on it in a long while.
Posted by Evey Lockhart at 4:02 PM