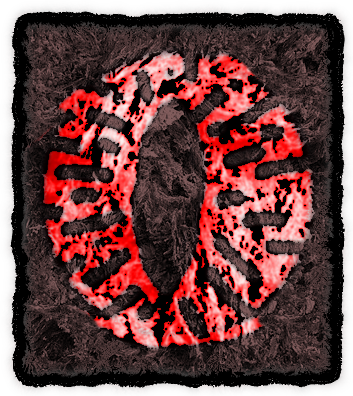 "...There is only One, child. Oh, it has held many names. The Great Wyrm has suffered countless deaths, at the hands of true Champions - but, what is death to ashes, flame, and broken stones?

" Well young fellow, the common fly, of course, spills forth from dead flesh too long kissed by Mistress Time; snakes, it is known, are born upon liar's graves; bats are wrought from the screams of lost children; and goblins are birthed from cesspits. But the Dragon, it rises from the ashes of Kingdoms.

" It is change. It comes anew, reborn at the fall one people to guard against the rising of another. It is hardship, lad; it is drought and famine and pain, blood and tears. Only when it is wrought again asunder will the land once more bear fruit - and a new people.

" Oh, woe to you my child that you were brought forth into a Serpent's age! These rheumy eyes remember the unblotted sun. Mayhaps soon, the Champion will come. The Skyfire may well have been a portent..."
Posted by Evey Lockhart at 9:06 AM 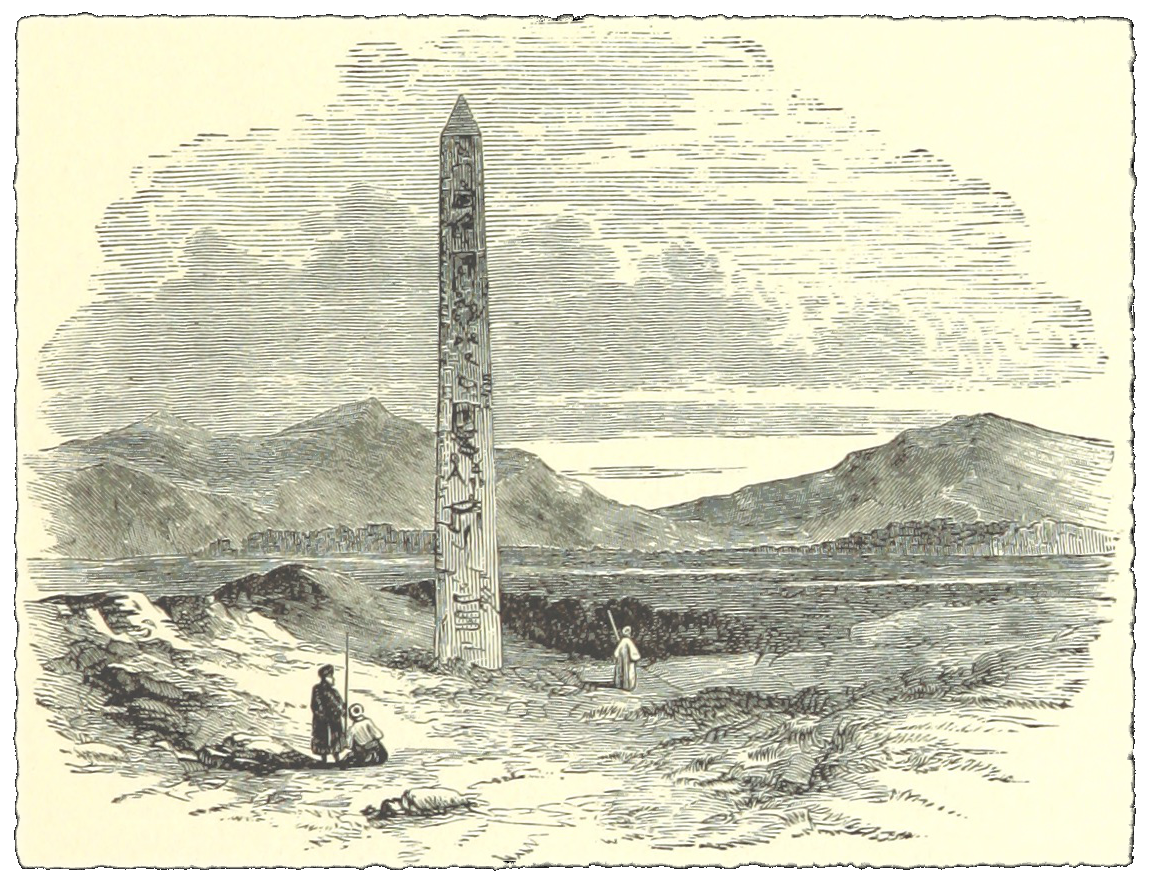 I started playing D&D in the late '90s with Second Edition AD&D. We didn't have any older players to show us the ropes. What we did have was a huge hard-on for Tolkien and mysterious books with black borders and cover art of some overly muscled dudes (one with a fucked-up hand). So we wound up playing D&D very differently than most people apparently did.

(In my mind, the idea of D&D still conjures up images of sweeping landscapes, campfires, and lots of walking [also dragons, giants, pig-faced orcs, and gleaming swords].)

I like the OSR. It's one of the most creative and least pretentious RPG "communities" around. I guess I sort of consider myself a part of it, but, ya know, I never really did the "old-school" thing. Mega dungeons don't really appeal to me, but I vastly prefer Descending AC. I like Lamentations of the Flame Princess, but I hate Mëtäl.

Though I find myself struggling to draw an actual conclusion from this post, I'll plod ahead.

I suppose the point is that I find myself somewhere in between (and expect a number of others do as well). Labels are a useful tool, but only so long as they are taken to be sliding scales rather than strict categories.

Finally, because I'm always interested to see how other people do the "same" things, what does D&D mean to you?

* "5th Grade, like Junior High." Bonus Points to whomever gets the reference.
Posted by Evey Lockhart at 8:43 AM

Email ThisBlogThis!Share to TwitterShare to FacebookShare to Pinterest
Labels: anecdote, d&d, osr, too many parenthetical asides, way back, what we do, why

You know what your Scifi game is probably missing? Awesome and storied spaceship maneuvers.

These sort of things are a pretty simple way to give settings a sense of depth. It's language. Once you get yourself (the GM presumably) and the players using specialized language, you've got them engaged in the setting. It doesn't even have to be Tiefling or Klingon or Qualinesti or Thay or any other constructed language word. Mountain Dwarves and High Elves and Neutrino Beams and Blaster Rifles and other plain English words (now with a specialized meaning) work just as well.

Anyway, on to the fun spaceship action.

Beauregard's Gambit - While fleeing through hydrogen clouds, a pursued vessel vents Oxygen from its stern. The front vessel then either lights the mixture itself or waits for the enemy's weapons to do the trick. The resulting explosion should (more or less) propel the fleeing ship forward and knock the chasing ship off-course. (Of course everyone might die too... If ya got shields, put all power aft on this one.) Named after a famous space pirate (or freedom fighter depending on who's telling the tale) noted for his skillful recklessness.

Cody's Shield - Using a ship's artificial gravity generators to create a large "cushion" of gravity pushing away from the vessel. Cody's "Shield" is effective in the short term against ramming vessels and projectile weapons (missiles, bullets, etc.). Problem is, you'll lose all artificial gravity so hold on tight (your grav-pumps are gonna burn out pretty quickly so it can be a major problem in the long run, too). Named after a Patrol captain who used it to slow down a rampaging kill-bot vessel.

Folly's Fusillade - To attempt this with any real chance of success, one needs a row of filled cargo bays. In essence, this is the explosive decompression of all the cargo bays at once, venting the atmosphere and contents rapidly into space. Obviously, the higher one can raise the air pressure beforehand, the more effective the volley. Still, the velocities reached by the jetsam rarely cause much damage. Folly's Fusillade is more of a diversionary tactic than anything else. Depending upon the relative masses of the jetsam and the vessel in question, this tactic can result in the vessel lurching sharply away from the direction of "fire". Additionally, such actions can put incredible stress on a ship's hull. (Ya'd better have a godsdamned good, battle-hardened engineer if you're desperate enough to try this one...) Named after "Admiral Folly", the butt of many an old spacer's jokes.

Disclaimer - I are not scientist. For entertainment purposes only. Do not try these maneuvers in your own spaceship.


Questions - Astrophysicists/Space-Engineers, on a scale from Spaceballs to Star Trek,  how far off am I with these? How have you used things like this in your games?
Posted by Evey Lockhart at 2:12 PM

In honor of the New(ish) Year, I went back through my old posts. All the ones I think were actually good but had really low page views are linked below.

Cue Wavy Flashblack Transition (If Wayne's World didn't just flash through your skull, you've made the wrong life decisions [or you're young enough that you should probably get off my lawn].)

In no particular order:

Dads and Dungeons and Dragons - Your character's parents should be important.
"Coin" in the Southern Marches - Trade in a materials starved economy.
Beyond the Binary - Binaries are dumb. Trinaries are better. If you don't think so, you're dumb.
Your Magical Elves Make Too Much Sense to Be Real - Contradiction is at the heart of culture.
Mass x Velocity - How to make/lose/keep momentum in an ongoing campaign.
Why Bother? - Why I do the things I do.
Also I still think my Rock and Role articles didn't cross enough monitors.